Between Land and Sea 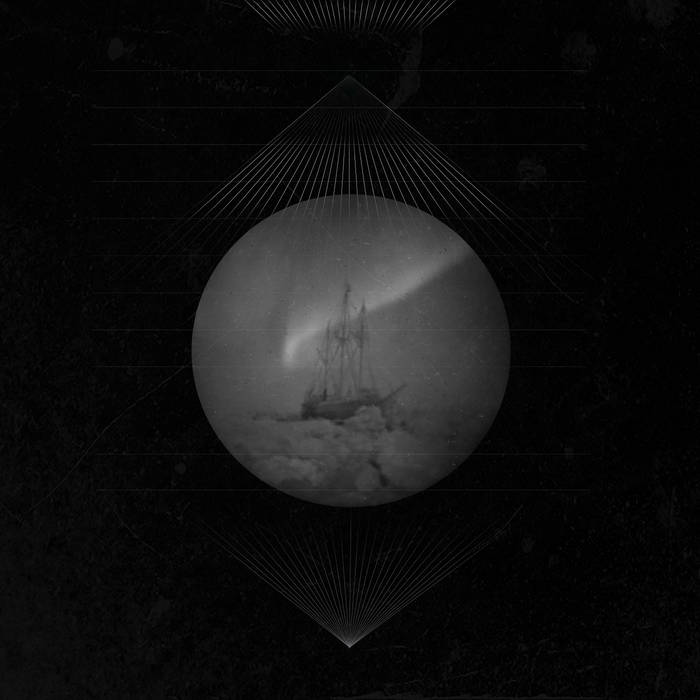 A collaboration with Canadian writer Soren Gauger, Between Land and Sea is an audio art project weaving together oral history, fictional prose and electroacoustic music. The piece takes as its starting point audio interviews with friends across Europe and North America about their experiences of living under COVID-19 lockdown. These feed into an original piece of prose that distils the unique strangeness of this moment in history, exploring collectively felt themes of in-between-ness, our place within the natural environment, fear and intimacy. The resulting narrative, read by my wife Kasia, is woven into an original score composed in response to the text.

Except for the narration, all the sounds in this piece are derived from clips that I excerpted from the interviews, processed beyond recognition, then turned into sample instruments that I could further process and, ultimately, improvise with. Mostly, these original clips were moments of hesitation or reflection between words, sometimes just the sound of the room the interviewee was in. I wanted to heighten the sense of "in-between-ness" that several of the participants remarked on, and also draw attention to the general feeling that lower levels of noise (from traffic, airplanes etc) seemed to be allowing some people to hear (and thus think) more clearly during this time. Amplifying these quiet moments, I discovered, established a sense of intimacy with the interviewees that I hadn't expected: I was listening to the sound of their domestic environments more closely than perhaps even they ever had. At a time when video calls and remote working have opened up many people's homes to the digital gaze of distant friends, colleagues and strangers, the unilateral nature of this intimacy initially felt somewhat awkward, even slightly voyeuristic. But this awkwardness seemed to belong in a project that, ultimately, examines experiences of isolation and existential uncertainty.

BETWEEN LAND AND SEA

I want you to imagine that you’ve just arrived home from work – or perhaps
you’ve been sitting at home alone for a very long time and –
for reasons you are not quite able to fathom your apartment has now grown a spare room
behind a door that wasn’t there yesterday.
Now as we know, all things properly have their limits – the keys on a piano,
the teeth in a mouth, the rooms in an apartment. The examples are legion. You have
a certain number and then you’re locked in to that. This number – thirty-two teeth, eighty-
eight piano keys – is natural, you reflect. And in nature you feel supported.

But now your apartment has sprouted this extra limb, this false appendage. This prosthetic
room. It cannot have simply materialized. You think: you must be either
here or you’re not. There is no third option.

At first you struggle to ignore the room. You do the ordinary
things that make you feel at home. But everyone is a foreigner
in such a situation. You no longer feel your everyday behaviour makes any sense. As you now
see it, you have unwittingly made a kind of exchange – you have gained
a room, but you have lost all the old familiar ways. They all seem tainted. It is hard
to define the difference, but
clearly it is different. This old
reality – an incoherent jumble of gardening, cooking, and
the weather – seems as vague as the lapping of the waves against the shore. You
can enjoy the sound but soon the emptiness frightens you.

The everyday acts start to frighten you.

And now the subtlest feeling – we’ll call it the intuition of movement
behind the door – suggests someone might be there. Normally, you reflect,
there is no such thing
as silence. There will always be the buzz of the electric poles. The thump
of the human heart. In the body,
the breath,
the emotions. These things go on. But then,
you correct yourself, maybe silence really does exist, maybe it only comes in-between.
Between land
and sea. Between the first note and the second note. Between your room
and the one behind the door.

The silence grips you whenever you sit still, and so you keep it at bay with
pointless chores. Gardening, cooking,
the weather. A collection as random
as what washes in with the tide: Barnacles, limpets, crabs. More and more
your own actions are strange to you. In bed,
your eyes pointed to the sky,
you wonder about the person in the other room. The real nightmare, you reflect,
is to be locked in with a person you hate. This other man – you have taken to
imagining him as a man – can only be
a shadowy thing. In his own quiet way he is tormenting you,
twisting in the screws,
milking this cruel silence
between land and sea
between the first bullet and the second bullet.

You do sometimes wonder if you are tipping over the edge.

Your afternoons pass investigating in the garden, you listen
to the waves lapping against the window. At times you imagine
you hear your heartbeat, but the sound of the heart
is inherently wrong. That is: when you hear it you know something’s wrong,
because you’re not supposed to hear it.

It’s only the clock, you tell yourself.

You realize slowly you are at the tipping point. You must either throw open
the strange door or do your all to pretend
it was never there. Either ram through it
or will it out of existence.
Both options seem quite beyond you.
You seem to have hit an impasse, emotionally and physically. With an
Adversary you could grapple, but when faced
With this silence
With all this nothing
You feel quite at a loss. You are a buoy in the ocean.
Only then does it strike you.
A change occurs: You suddenly feel a wave
of something like community, of intimacy.
Your heart stops pounding
the waves roll backward into the sea:
This man and I, you reflect,
we have the same fear
we have the same problem
we are home.

Special thanks to Kasia and Magda

Supported by the Canada Council for the Arts