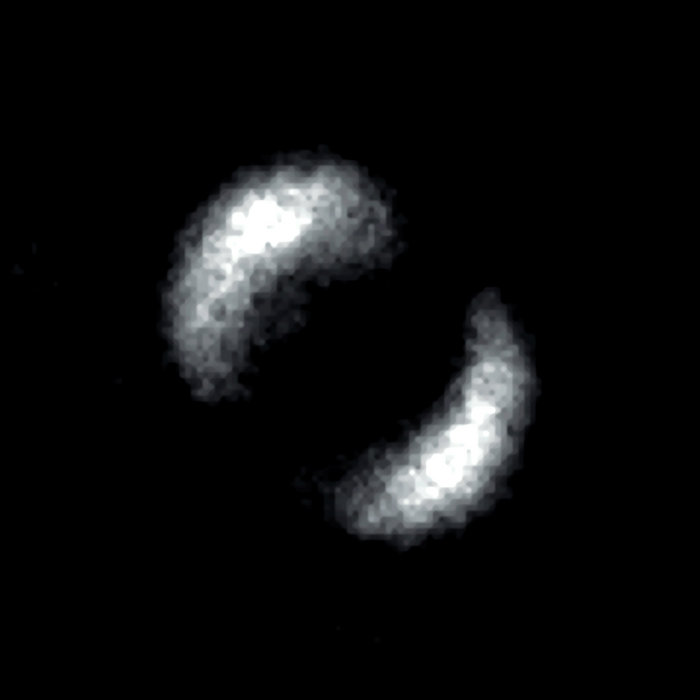 When coronavirus lockdown began in March 2020, I felt the need to create something in the vacuum left by various postponed or cancelled projects. I wanted to find a way to maintain musical connections - and maybe even forge new ones - despite the obvious physical restrictions.

So MultiTraction Orchestra was conceived as a platform for remote collaboration among a global community of experimental composers, producers and improvisers.

I put out an open call for musicians to record responses to a short multi-tracked guitar piece I'd made available online. Dozens of recordings came in from all around the world, which I then set about arranging into this track. The final piece features 27 musicians from 15 different cities in 8 different countries.

Throughout the production process, many happy accidents occurred - a two-note figure passes seamlessly from trombone to double bass; saxophone feedback and electric guitar fuse into one instrument; violin and cello improvisations converge on the same phrase at the same time; voice and saxophone circle each other in a dialogue that could hardly have been more conversational if the musicians had been in the same room.

These instances of impossible interaction evoke what Einstein called "spooky action at a distance" - a quantum phenomenon whereby "entangled" particles, if just for an instant, interact even when separated by large distances. Listening for these moments of musical entanglement became the key to constructing the piece.

The other half of the title refers to a premise of systems theory describing how certain properties or behaviours "emerge" in an entity only when its constituent parts interact as a wider whole. For example, water has properties that are irreducible to the hydrogen and oxygen atoms of which it is comprised. In a musical context, emergence connotes the transmutation of the individual into the collective. Linguistically, the word also invokes the global emergency we are all currently experiencing. It is my hope that whenever this catastrophe subsides, we emerge entangled - that is to say, with a deeper appreciation of that which connects us.

All parts improvised by musicians;
Edited, arranged, produced and mixed by Alex Roth;
Mastered by Caspar Sutton-Jones at Gearbox Records.

Cover art is a detail of the first ever photograph showing quantum entanglement, used courtesy of the School of Physics and Astronomy ⓒ University of Glasgow.