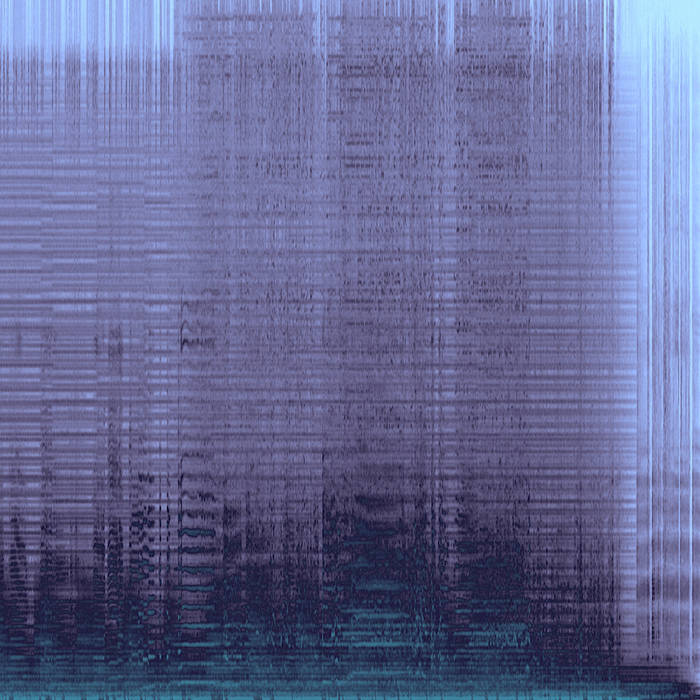 When I first started checking out what was happening on the Polish experimental music scene a year or so before relocating from London to Kraków in 2018, two names seemed to appear on all the records that really resonated with me. Individually, and often together, Wacław Zimpel and Hubert Zemler have contributed to some of the most exciting Polish-based projects of the last decade: albums by LAM, Saagara, Zebry a Mit, To Tu Orchestra, Resina; not to mention their brilliant solo releases.

It turned out that Wacław had also played in an early incarnation of our mutual friend Olie Brice's quintet, so I asked Olie to put me in touch. I had received a grant from the British Council to undertake a residency at the Galicia Jewish Museum in Kraków and I invited Wacław and Hubert to join me for the culminating performance.

The initial idea was to write a suite of music based on field recordings I would make at sites of significance to my Polish-Jewish family history. Having collected sounds at neglected cemeteries, forgotten monuments, former ghetto districts reclaimed by the ever-evolving cities they sit within in, I travelled up to Warsaw for a few days of rehearsals.

Within seconds of our first improv, I realised I didn't need to write any music for this concert. Without a word of discussion, the music I'd been imagining for the past year was just happening, totally organically. It felt like coming home.

Our gigs in Kraków and London – extended improvisations around my field recordings – were some of my favourite music-making ever (see YouTube for footage). The freedom I felt on stage came so naturally it was as if we'd been playing together forever. I knew we had to record as soon as possible.

In March 2020, after many many attempts at scheduling a recording session, our diaries finally aligned to allow a day in the studio together. But then COVID-19 hit Poland and, literally the night before we were due to travel to the studio in a forest near Tarnów, we went into lockdown. The only responsible thing to do was to cancel the studio session.

As we didn't know when we'd next be able to get together, we set about creating something remotely. The process of tracking parts individually, outside of real-time interaction, gives the piece a different kind of energy from our previous performances. For one thing, Hubert could only record via line-in at that time so – in a characteristically bold move – played a drum pad loaded with Roland TR-808 samples instead of acoustic kit, exemplifying how the change of approach brought not only limitations but also possibilities for expanding the group's sound. Ultimately, I think the track takes the trio into new territory while retaining the hallmarks of our live shows: mesmeric trances, ecstatic overdriven drones and incantatory melodies all woven together through improvisation.

So while we attempt to reschedule our album recording, we hope you enjoy this debut offering.

Produced and mixed by Alex Roth
Mastered by Marcin Bociński at Legatomastering
Cover art is a sonogram of the track, edited by Alex Roth